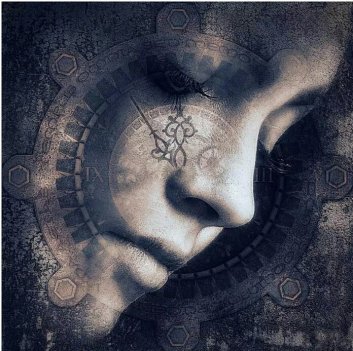 Life continued throughout the city. The daily demands on the average citizen kept them moving endlessly without hesitation. From morning to midnight, the surge of the public flowed from employment to entertainment. The intensity of motion was so relevant to all, that the simplicity of basic feelings had been overlooked. It was a constant race from “what was”  to “what needs to be” with as little emotion in between being used.

Hailey witnessed all of this in an instant, within a blink of her eyes. This was her gift. She lived with the events of a nanosecond to a century, opened up to her as a constant show with no secrets.

Yet, their were those who could keep themselves hidden from her gaze. They were whispered about only in the darkest of places and once they revealed themselves, your destiny belonged to them. They were known simply as ‘The Stoppers’ and they were about to visit the city once again, completely hidden from the eyes of Hailey-the time controller.

This piece was written for Fandago’s FFC

My thanks to The Haunted Wordsmith for letting me continue Hailey’s story.